Are you thinking about selling your high-end jewellery? There are a wide variety of reason why you may want to part with your precious items. Maybe you no longer wear them. Maybe they were passed down and you would like some extra money. Or maybe you simply want to make more space in your home.

Whatever the reason, make sure to bring your jewellery to a reliable buyer. But before you do, it is always a good idea to know where your jewellery came from. After all, luxury designer brands will fetch you a higher return—especially if you still have the original boxes and papers.

Not sure you own luxury jewellery? Here is a rundown and some history of some of the more common high-end designer brands. 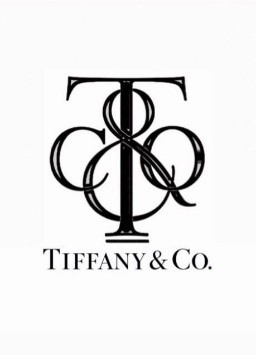 Founded in 1837, Tiffany and Co. originally dealt in stationery and luxury household goods. It was only several years later in1853, that they began to focus on jewellery. For well over a decade, they would sell jewellery imported from overseas and were, in fact, one of the first jewellers to import diamonds to America, allowing for luxury jewellery to be purchased locally. Starting in 1868, Tiffany began designing and manufacturing their own creations. Tiffany’s also introduced consumers to a variety of new coloured gemstones such as Morganite in 1910, Kunzite ten years later in 1920, and Tanzanite 1968. Tiffany is still going strong today, known as one of the world’s leading jewellery brands. 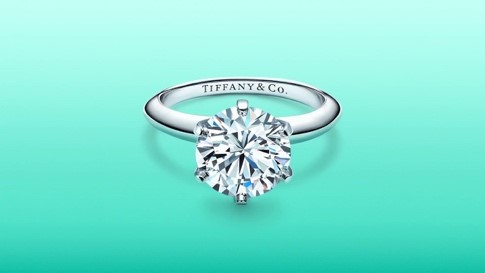 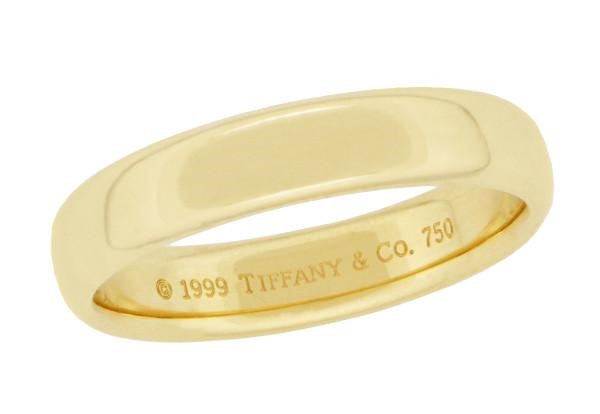 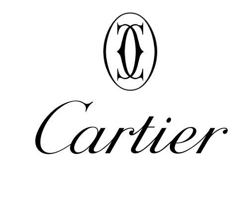 Cartier was founded a decade after Tiffany in 1847, starting off as a seller of luxury goods. Based in Paris, Cartier soon found fame among the Royals of the world. This led King Edward VII to dub them “the jeweller of kings and the king of jewellers.” This nickname became official as they were granted the Royal Warrant of Appointment by Britain, Spain, Russia, Portugal, and the House of Orleans, officially recognizing them as providers of Royal jewellery. In 1904, Cartier was among the first makers of wristwatches, and more than a century later they are still known as a maker of luxury watches. In 2019, Cartier was recognized as the 64th most valuable brand in the world. 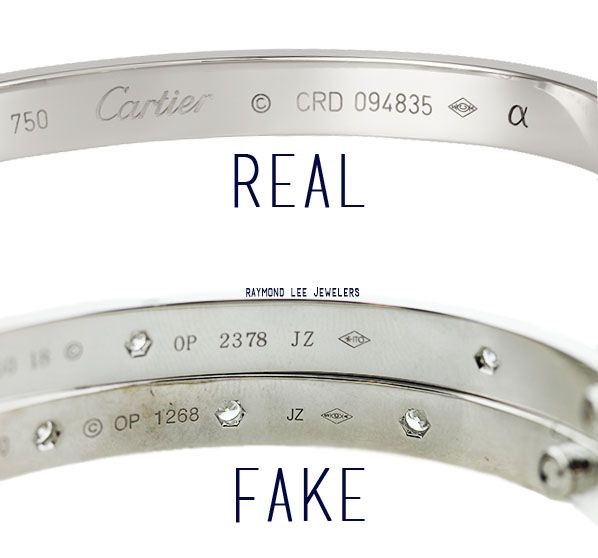 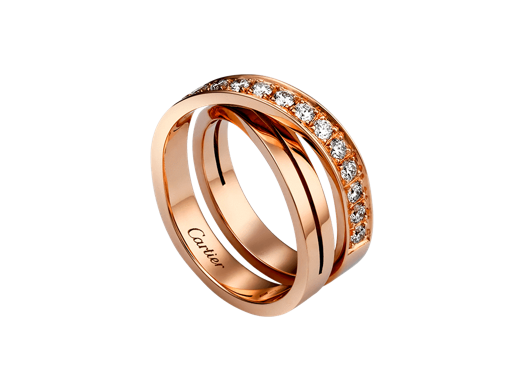 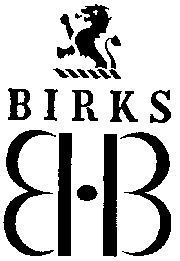 Birks Jewellery came into being in 1879. Founded in Montreal, Birks remained a Canadian-owned company until 1993, when it was sold. Although bought by an Italian-owned company, Birks maintains its headquarters in Canada. Granted the British Royal Warrant of Appointment in 1934, Birks today remains a preferred brand of British Royalty, and in recent years has been seen being worn by Meghan Markle at a number of royal events, including the announcement of her engagement to Prince Harry. The recipient of many awards in recognition of their design and quality, Birks was named the “Brand of the Year” in 2018 at the World Branding Awards. 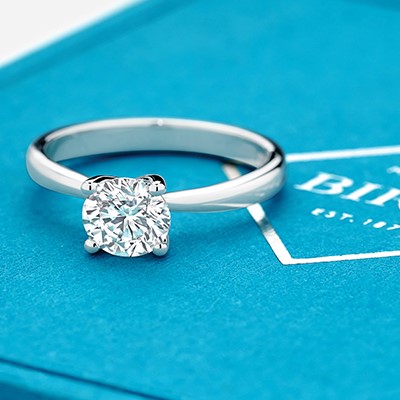 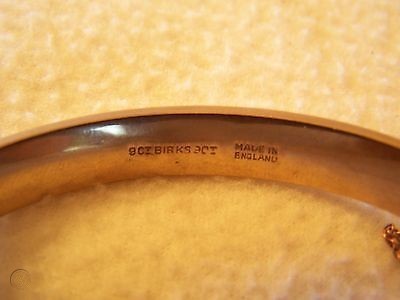 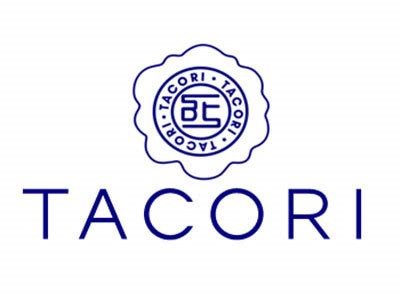 Tacori was founded by Roman Immigrants to California in 1979, where they still craft their jewellery to this day. A relative newcomer to the jewellery business, it has been recognized for both its craftsmanship and intricacy of design, with Indesign Magazine naming them among the “Top 5 Most Visible Brands in Jewellery.” With a focus on bridal and engagement jewellery, Tacori is known for their signature design: side-by-side crescents representing the top of a heart. 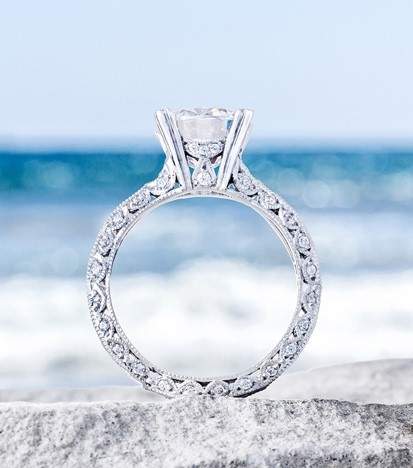 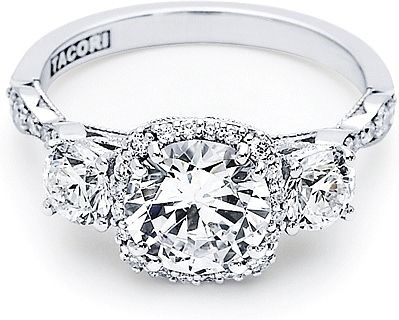 Do you have designer jewellery from luxury brands you want to sell? At Canada Gold, we pride ourselves on our knowledge of the second-hand luxury market, providing the ultimate in customer service and best prices, guaranteed.